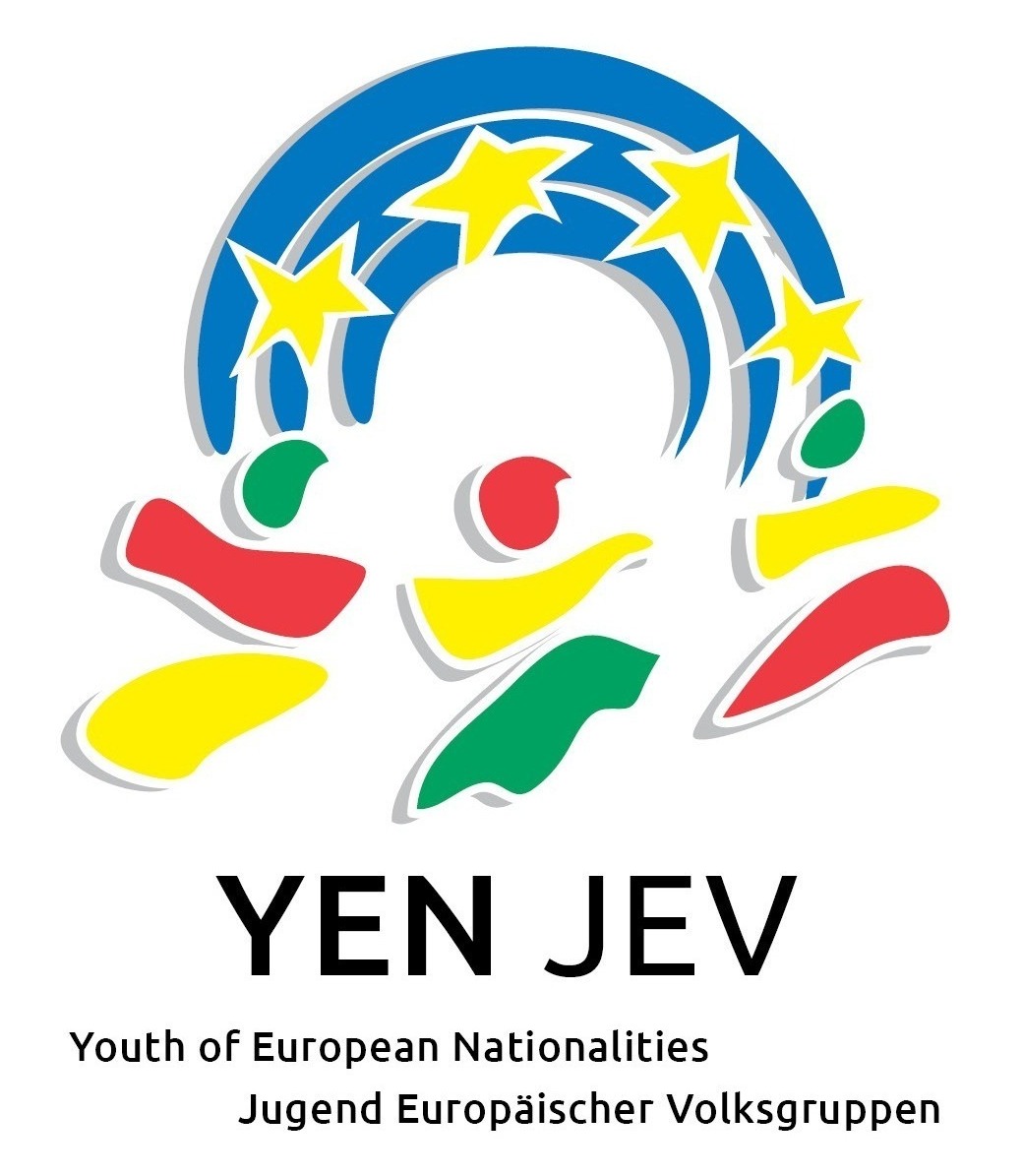 The Youth of European Nationalities (YEN) was founded in 1984 as an independent youth network, and currently consists of 42 member organisations in over 20 different countries. Under the slogan "Living Diversity", YEN represents the interests of over 100.000 young people of autochtonous national, ethnic and linguistic minorities in Europe. The activity of the YEN is executed and determined solely by youth. Together with its members, the YEN strives for a dynamic, multicultural, multilingual, inclusive, rights-based and forward-looking Europe. Read more

The Society for Threatened Peoples (STP) is a donation-funded human rights organization. It works internationally in support of persecuted minorities, nationalities and indigenous communities. Addressing politicians, associations and the media, the Council of Europe and the United Nations, it sides with the victims and names the perpetrators. Read more

The Mikó Imre Association for the Protection of Minority Rights was founded by the Democratic Alliance of Hungarians in Romania, with the purpose of monitoring and signalling issues related to minority rights and ethnic discrimination against the Hungarian community in Romania. The organisation publishes a yearly report regarding the situation of the rights of the Hungarian community in Romania and provides legal aid in lawsuits involving the violation of minority rights, and files regulary complaints to the competent national bodies that deal with issues of discrimination and hate speech. Read more

Društvo koroških slovenskih pravnikov (DKSP - Association of carinthian slovenian lawyers) was formed as an forum for Slovenian speaking lawyers in Carinthia. It’s main focus is to provide legal expertise for the Slovene minority in Carinthia and it’s political representatives. The Association works across the political divide of the Slovene minority and focuses on legal aspects. It’s second focus is to build a network for Slovenian lawyers among themselves and provide also contacts to other lawyering associations, like the Bar association of Carinthia or the Bar association of Slovenia.

The South Tyrolean Institute of Ethnic Groups (Südtiroler Volksgruppen-Institut, SVI) is a non-profit organization chartered under civil law. It was founded in 1960 with the purpose of:

The Minority Secretariat of the four autochthonous national minorities and ethnic groups in Germany is the liaison office of the associations of recognised minorities in Germany with the federal institutions, in particular the Federal Parliament, Federal Government and Federal Council. The Secretariat serves to monitor and supervise the parliamentary work in the Federal Republic of Germany and its committees with regard to minority-related interests and issues. Read More 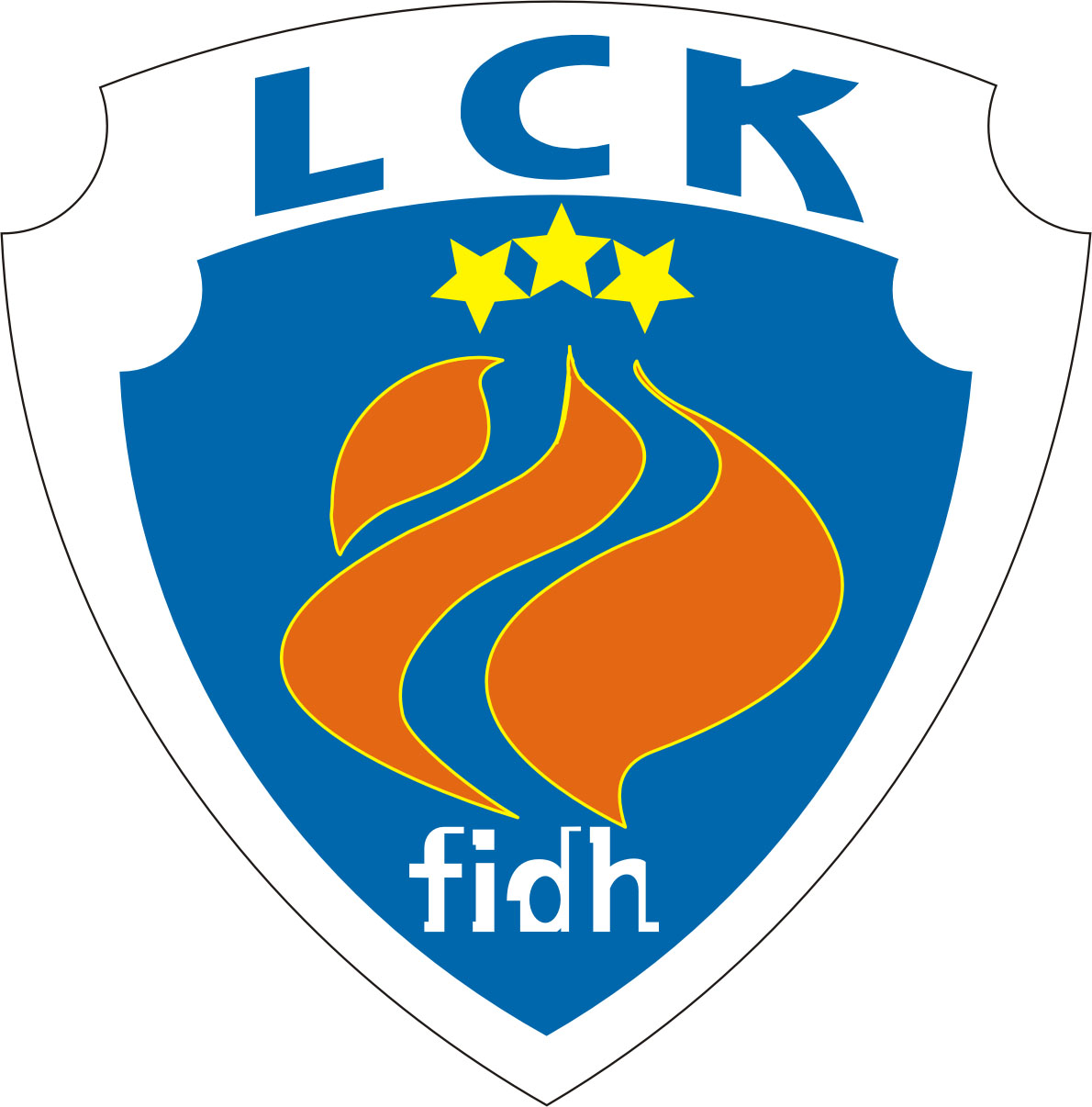 The Latvian Human Rights Committee (FIDH) is a NGO founded in Riga in 1992. Its main fields of activity are language rights, statelessness, social and housing rights, hate speech monitoring. LHRC successes include cases won before the UN Human Rights Committee and the European Court of Human Rights, organisation's reports have been cited in UN and Council of Europe documents. As at 2019, the committee's co-chairs are Dr Vladimir Buzaev and Ms Nataly Yolkina. Website: www.lhrc.lv